Freud and the Buddha: The Couch and the Cushion

The focus of the book rests on the commonality between the psychoanalyst’s neutrality as he listens to his freely associating patient, and the Buddhist monk’s non-judgmental attention to his mind. The psychoanalytic concepts of free association, the unconscious, transference and countertransference are compared to the implications of the Buddhist principles of impermanence, non-clinging (non-attachment), the hard-to-grasp concept of the "not-self", and the practice of meditation. 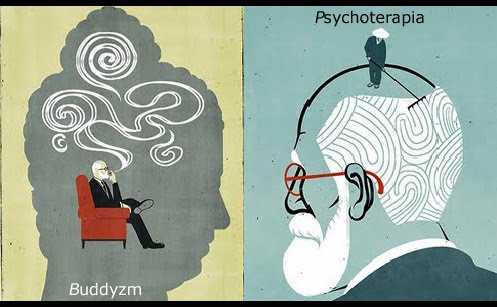 The differences between the role of the analyst and that of the Buddhist teacher of meditation are explored, and the important difference between the analyst’s emphasis on insight and thinking is compared to the Buddhist attention to awareness and experience. Mention is made of the authors’ implicit recognition of the dissolution of the mind-body split and the relevance of neuroscientific discoveries of the increasingly important role of the right brain in thinking is noted.

The book concludes with a discussion of the controversies about free association, words, and understanding, in both psychoanalysis and Buddhism. 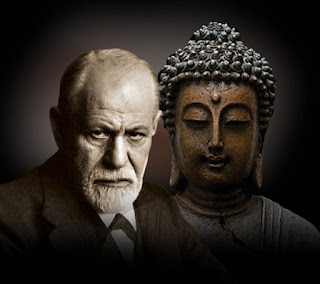